Stitzel Construction is owned and operated by Dennis & Patty Stitzel. Dennis has spent his entire life in the environment of the home building industry. His father has been a Developer, Builder and Real Estate Broker in Melbourne, Florida since 1960. Dennis & Patty both graduated from the University of Central Florida in 1982. Dennis joined the family construction & real estate business and supervised the development and construction of several single family subdivisions, a large apartment community and various commercial projects. Dennis is a licensed Building Contractor in the states of Florida and North Carolina, and was a licensed Real Estate Broker in Florida until 2000. Since moving to North Carolina in 1989 with Patty and sons: Aaron, Austin & Ben, the company has built homes in the High Point and College Manor neighborhoods, as well as developed and built all of the homes in the Highland Pines neighborhood, located in Boiling Springs. Patty joined Dennis in the company in 1990 as office manager. In 2001, Dennis developed, and is currently building in the Pebble Creek neighborhood in Shelby.  In 2011, we became 3rd generation building contractors when Austin joined the company and is now a licensed contractor and Certified Green Professional.  In addition, Dennis, Patty and Aaron are all licensed real estate brokers. 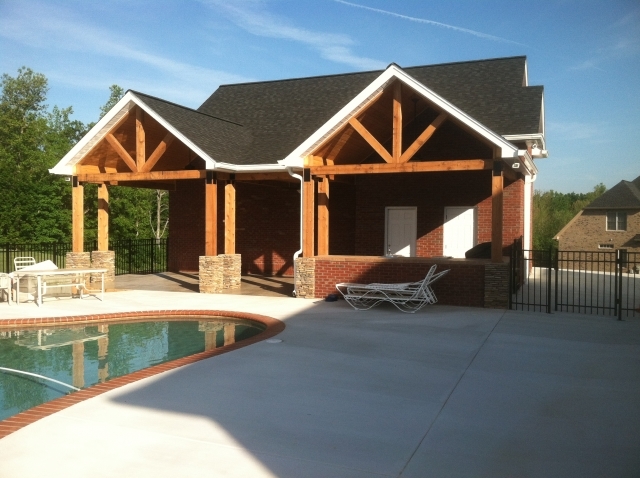 Stitzel Construction is a family owned, local business. “We are proud of our company and the reputation that we have established in over 25 years of operations in Cleveland County. The foundation of Stitzel Construction is a superior product that our customers appreciate along with a terrific service menu to compliment our product. We have a well earned reputation for quality and integrity. We take pride in the end result, and we strive to please our customers because we believe this to be the first and most important step in continuing to be a successful company.”

We offer a full range of services to meet all of your custom construction needs. We use the most up-to-date, innovative plans available. We are here to assist you in plan development, lot selection, design/color selections and the arrangement of financing. We are members of the Cleveland County Association of Realtors and the Home Builders Association of Cleveland County. We strive to make the home building process an enjoyable experience! 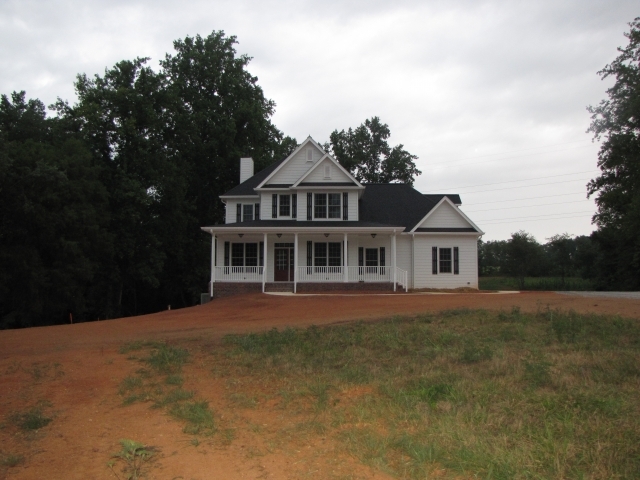 Stitzel Construction would appreciate the opportunity to meet your real estate and construction needs.

We can custom build on your lot or one of ours.

Ready to Build Your Dream?

Get in Touch with Stitzel Construction and Real Estate